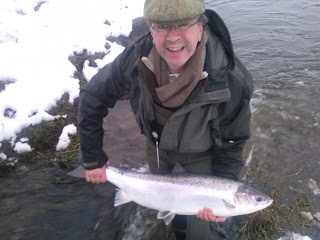 Salmon Fishing at The Tufton Arms
Posted by Nigel Milsom at 07:42