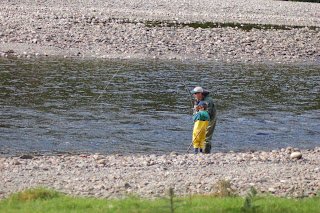 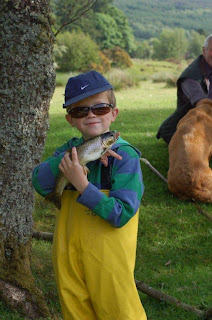 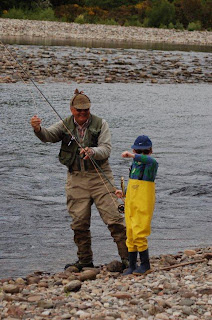 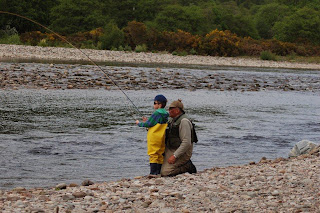 I guess I have really come back in a full circle to where I started. What a brilliant fishing trip we had, even on low water and no salmon. The whole party from Eddie who came with me just for the craic and to do some walking to Richard and Sally Clark who fished a little but toured the area and retreated to the royal bedroom each night, we all had a ball.
trout fishing at The Tufton Arms
Posted by Nigel Milsom at 05:03 18 comments: